The Philippines' House Committee On Ways and Means has approved a Bill that would overhaul the rates in place on financial services and passive income.

The PIFITA would deliver the fourth part of the Government's comprehensive tax reform package. According to the Government, it would make passive income and financial intermediary taxes simpler, fairer, more efficient, and more regionally competitive.

Committee Chair Joey Sarte Salceda said the tax reform bill would correct deficiencies in the Philippines' current regime, including a complicated tax structure, susceptibility to arbitrage, and an inequitable distribution of the tax burden.

The changes are proposed to be revenue neutral in the short term, with some rates to be lowered while others will be raised.

Income from interest, commissions, and discounts from lending activities as well as income from financial leasing and other income will be taxed at five percent. Dividends and equity shares in net income of subsidiaries will remain exempt from tax, the Government said.

The 12 percent VAT for non-life shall be retained since non-life insurance is a consumption product by nature, and crop insurance shall remain exempt from tax, the Government said.

The PIFITA further proposes the reform of documentary stamp taxes (DSTs). Under PIFITA, ad valorem DST rates will be introduced, and the rates will be lower, the Government said.

Any disparity between DST rates on debt and equity will be removed, all non-life insurance rates will be unified, and DST will be removed on domestic money transfers.

One amendment put forward by the Committee is to clarify that for group insurance policies it is only the master insurance policy that should be subject to DST. Another provision subjecting non-life reinsurance premiums to VAT will also be amended to avoid double taxation. 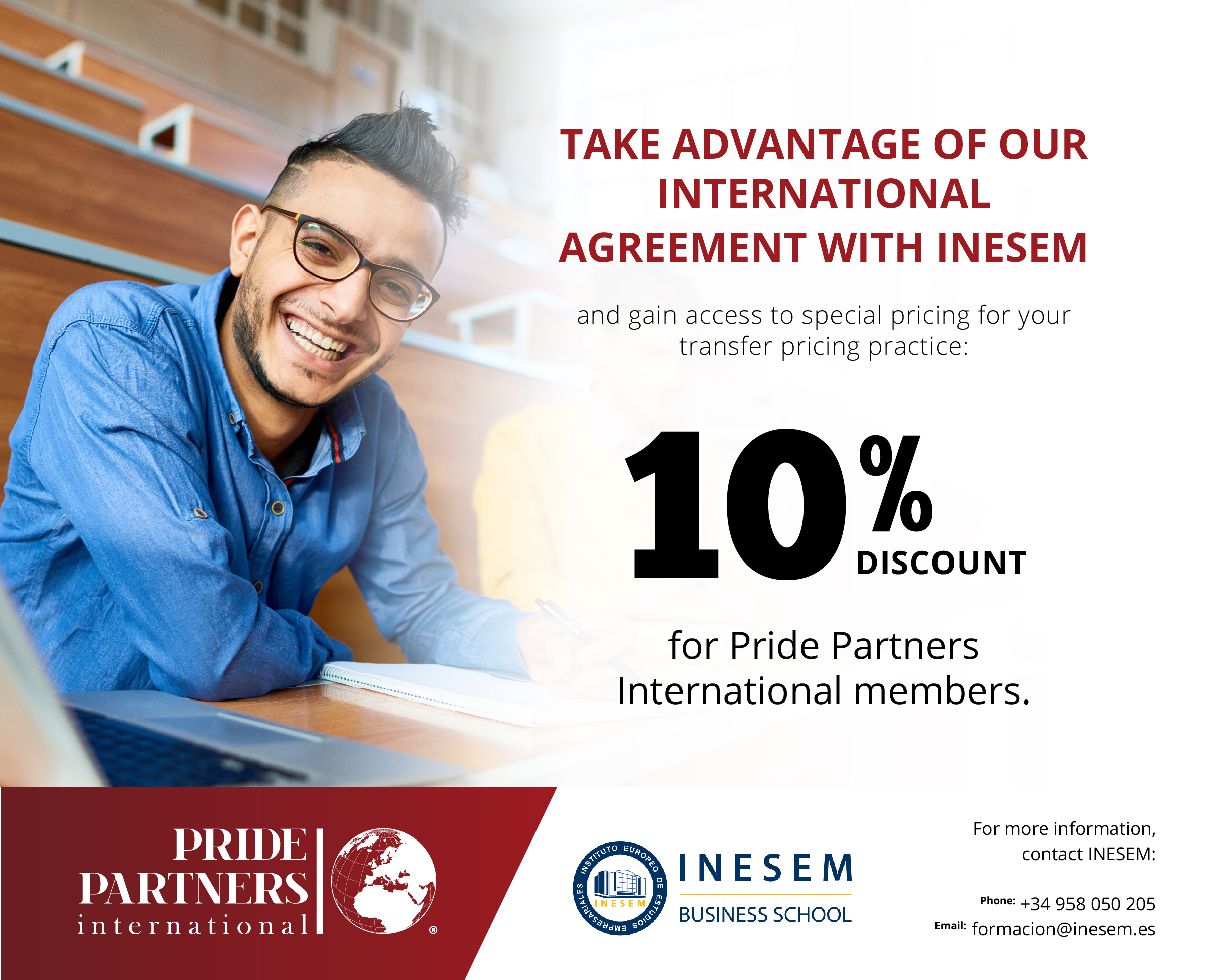