India has touched upon the taxability of profits of Permanent Establishment (‘PE’) in its international tax treaties under ‘Article 7’. Currently, profits of PE are determined based on its books of accounts considering it as a separate and distinct entity or in case of non-preparation of the same, apportionment is to be done on the basis of Rule 10 of the Indian Income-Tax Rules, 1962 (‘the Rules’).

Rule 10 of the Rules provides that the unascertainable income accruing or arising in the hands of a PE, may be broadly determined by the Indian tax authorities: (i) as a percentage of the turnover as deemed reasonable by the tax authorities; or (ii) as a portion of total profits and gains of the business in the ratio of such receipts in India to the total receipts of the business. The Central Board of Direct Taxation (‘CBDT’) is of the opinion that such ‘Formulary Apportionment’ has certain practical constraints in obtaining the consolidated details from other jurisdictions for such apportionment.

Further, Rule 10 also mentions that the Indian tax authorities are free to employ any other method deemed fit, which leaves room for the tax authorities to determine the taxable income, which may or may not be beneficial to the Indian enterprises or the PEs, as the case may be. The tax authorities then usually resort to analysing the functions performed, assets employed and risks assumed (‘FAR analysis’) by the PE and other enterprises involved, to come out with a profit attribution. However, the CBDT observes that as per this approach, taxable profits of the PE were determined without considering its income in India. This is not in line with the Generally Accepted Accounting Principles (‘GAAP’).

Accordingly, due to the ambiguity and issues that surround such attribution of profits in the case of a PE, the CBDT, vide notification F No. 500/33/2017-FTD-1 has proposed to amend the Rules, proposing a fractional apportionment for profit attribution.

The proposal by CBDT for Fractional Apportionment seems to be an objective rather than a subjective approach. It discusses the basic economic concept of demand and supply being a major factor in determination of business profits. It has been observed that the approach prescribed by the Organisation for Economic Co-operation and Development (‘OECD’) is purely based on the supply side. By solely considering the supply side, only the production factors and performance of activities are considered, whereas consumer demand is not considered as a factor attributable to profits. Hence, as previously mentioned, only the FAR analysis being an analysis of the supply side is currently in focus, while the sales effected as a factor of demand, is being ignored. While this approach may be favourable to developed countries, being majorly exporters of capital and technology, the same has an adverse impact for developing economies like India (which are importers of capital and technology).

Accordingly, for determination of profits from business attributable to the operations carried out in India, a three-factor approach has been designed wherein apportionment of profits can be done on the basis of sales, employees (manpower & wages) and assets, all having equal weightage.

Further, CBDT, in line with the European Commission, also considers a fourth factor i.e. ‘users’, in light of the increasing digitisation of the economy. The apportionment can be done by further considering separate weights for low to medium intensity users and high intensity users as follows:

*with sub-apportionment on an equal basis to manpower and wages

The CBDT has also prescribed a threshold for such profits derived from Indian operations, wherein such profits would be higher of the following amounts:

1. An amount being the revenue derived from India as a percentage of the global operating margin; or

2. A deemed global operating margin of 2%.

Additionally, the CBDT has also suggested that the Rules be amended to provide for an exemption, in order to avoid double taxation of such profits. For this purpose, the CBDT is of the view that in case of profits already subjected to tax in India, the same should be deducted from the apportioned profits.

The CBDT, through its recommendation, has brought out the lack of universal rule for attribution of profits to PE, which leads to the use of diverse methodologies of apportionment of its profits. Further, India was in disagreement with the amendment proposed by the OECD in Article 7 and had, therefore, not included the corresponding changes in its tax treaties. In an attempt to bring out a practical and applicable approach considering the Indian specific issues, the CBDT has proposed the above approach to bring out clarity and to, in turn, reduce tax litigations. The CBDT has gone on to suggest making amendments in the Income-Tax Act, 1961 itself, to provide the mechanism for profit attribution to a PE.

Hence, the Indian Government, by coming out with such recommendations, has taken a bold step as against seeking guidance from OECD or tax legislations of other developed countries. It has recognized the need to bring about a change in the Indian tax and regulatory environment. As per the ‘Doing Business Report’ released on 31 October 2018 by the World Bank, with respect to ‘Ease of Doing Business’, India is placed now at the 77th rank among 190 countries assessed as against its rank of 100 in 2017. Basis this report, the Ministry of Commerce & Industry has commented that due to the continued efforts by the Government of India, it has improved its rank by 65 positions in last four years. This is a rare feat for any large and diverse country of the size of India.one needs to watch out if such a formulary approach helps the country to simply the business needs or complicates the matter further for the global business economy.

Hence, the approach by the CBDT is to pave a path towards a more mature business environment, however the implementation needs to be observed, especially with lack of FAR approach, which may lead to a risk of double taxation. However, the document released for public consultation by CBDT needs to be examined and deliberated over in detail for any additional amendments or methodologies to identify any obscurity or clarifications.

The CBDT has invited suggestions and feedback on these recommendations from the stakeholders and the public at large. Thus, it would be interesting to watch the unfolding of ideas and the market sentiments, based on which the CBDT would finalize the attribution mechanism by way of consequent amendments.

Stay tuned for updates on the recommendations from TransPrice.

Our last blog specifically covered broad level strategies that could be implemented by an MNC due to the business impact that COVID 19 p...

Gone are the days when a corporation used to limit its activity and operations to a country’s boundary. Businesses are global and see th...

Without a doubt, the most relevant issue worldwide today is COVID-19, also known as CORONAVIRUS, and the confrontation between Saudi... 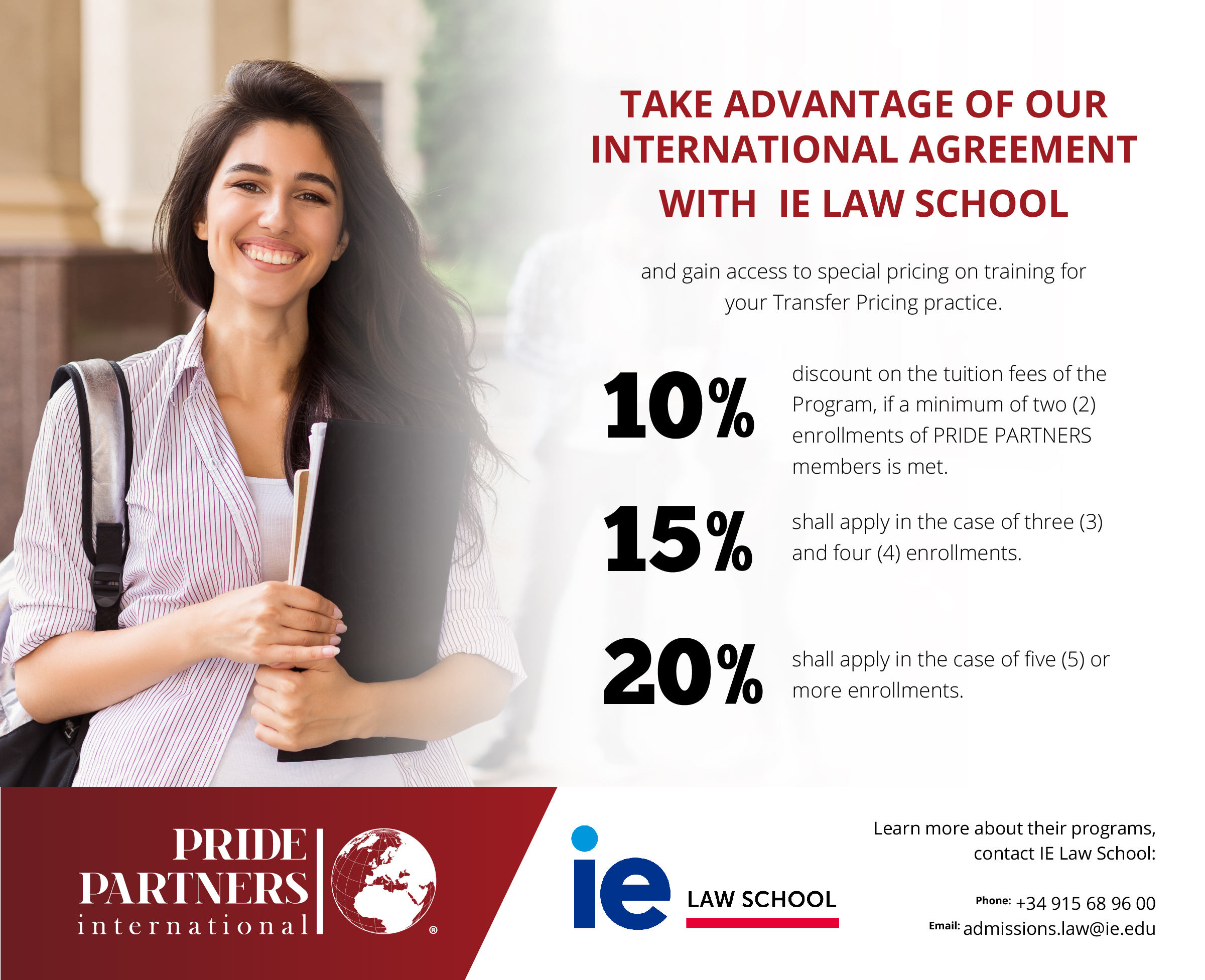